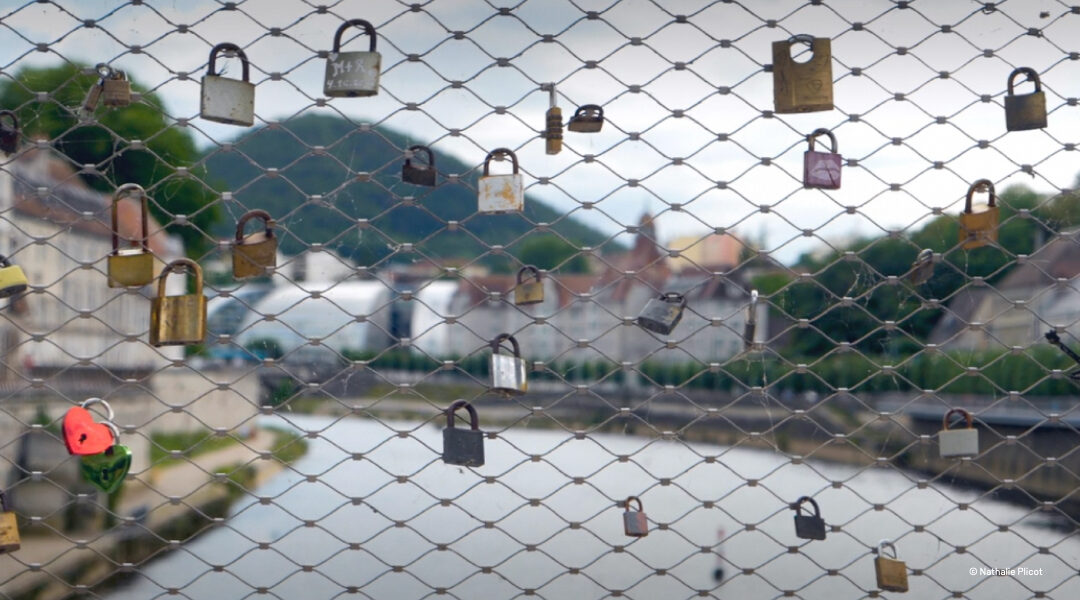 IN THE NAME OF THE LAW, I RELEASE YOU

A documentary by Nathalie Plicot

The film follows the daily lives of former inmates, three of whom have spent more than thirty years in prison. It also questions those who, within the association Station BTT, have been accompanying for four decades these men whom the system lets out without any other form of trial than to force them to reintegrate. To each, the famous “In the name of the law, I free you” had just been served; for all, this may be the first time in a long time that they are no longer reduced to what they have committed, but that they are considered according to who they might become.

With the participation of

With the support of

The Bourgogne-Franche-Comté Region in partnership with the CNC

The National Center for Cinematography and Animated Image

With the voice of